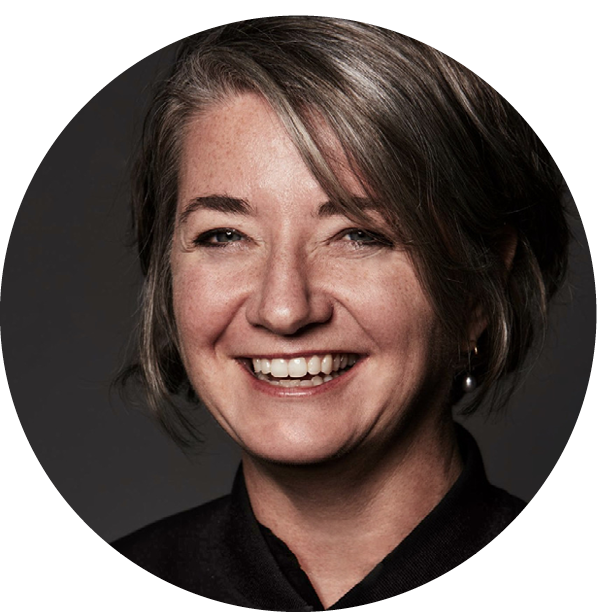 H.E. Karin Olofsdotter
Ambassador of Sweden to the United States

Before her assignment to Washington DC she served as Director-General for Trade at the Ministry for Foreign Affairs in Sweden from September 1, 2016. Ambassador Olofsdotter has also held the position of Deputy Director-General and Head of the Department for Promotion of Sweden, Trade and CSR in Stockholm in the two years prior.

She has also served at the Swedish EU Representation in Brussels, Belgium, working with European security policy and defense issues. She chaired the EU’s Political-Military Group during the Swedish Presidency of the EU in 2001. Prior to this she worked at the Swedish delegation to NATO. Her first posting was in Moscow, Russia, where she was mainly responsible for covering Belarus.

Drug prevention is an important work and needed in all countries. We need to work together on an international level and in every community to reduce the problem. I am proud to support Mentor Foundation USA and their drug prevention programs. 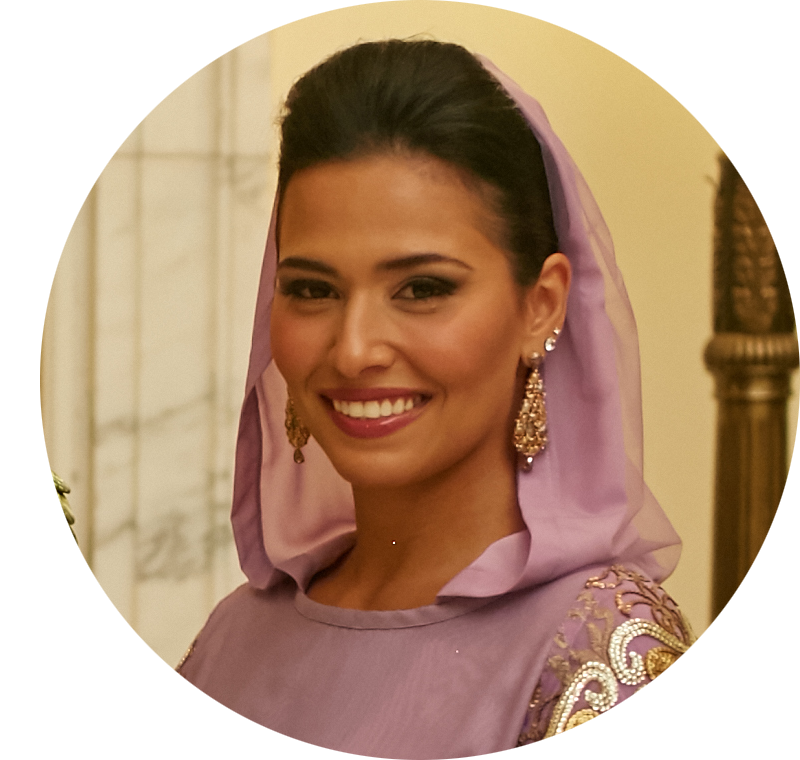 Princess Sora was born and raised in Jeddah, Saudi Arabia. She now divides her time between Saudi Arabia, Europe and Washington D.C. She supports a wide range of humanitarian efforts and advocates for female empowerment and women in business.

I am so happy to support an organization that consistently strives to make a meaningful impact.